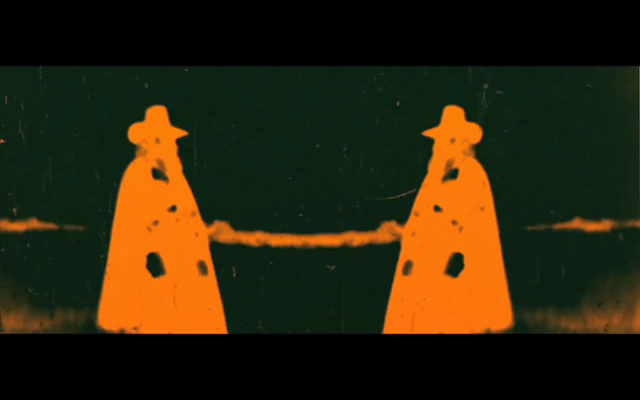 The Alchemical Landscape symposium was held at Corpus Christi College, University of Cambridge on 23rd March 2015. Presented by the Cambridge University Counterculture Research Group, it was a special one-day symposium that focused on "Counterculture, Occulture and the Geographic Turn".

Evie Salmon had previously outlined this area of interest in her work on Ben Wheatley's A Field in England and, more recently, her research into Derek Jarman's Journey to Avebury. The symposium aimed to develop this cartographic approach by gathering together a range of writers, artists, musicians, academics and practitioners working within the field. The original brief read:

"An increasing number of writers, artists and film-makers are re-investing the British landscape with esoteric and mythic imagery. From the revival of 'Folk Horror' to the cross-over between magical and artistic practice, this 'enchanted' representation of the rural works as both a link to the past and an articulation of pressing contemporary concerns. This special one-day symposium at the University of Cambridge seeks to explore the creative, aesthetic and political implications of this 'geographic turn'."


There was a lot of interest generated by the event and futher projects are planed for the future.