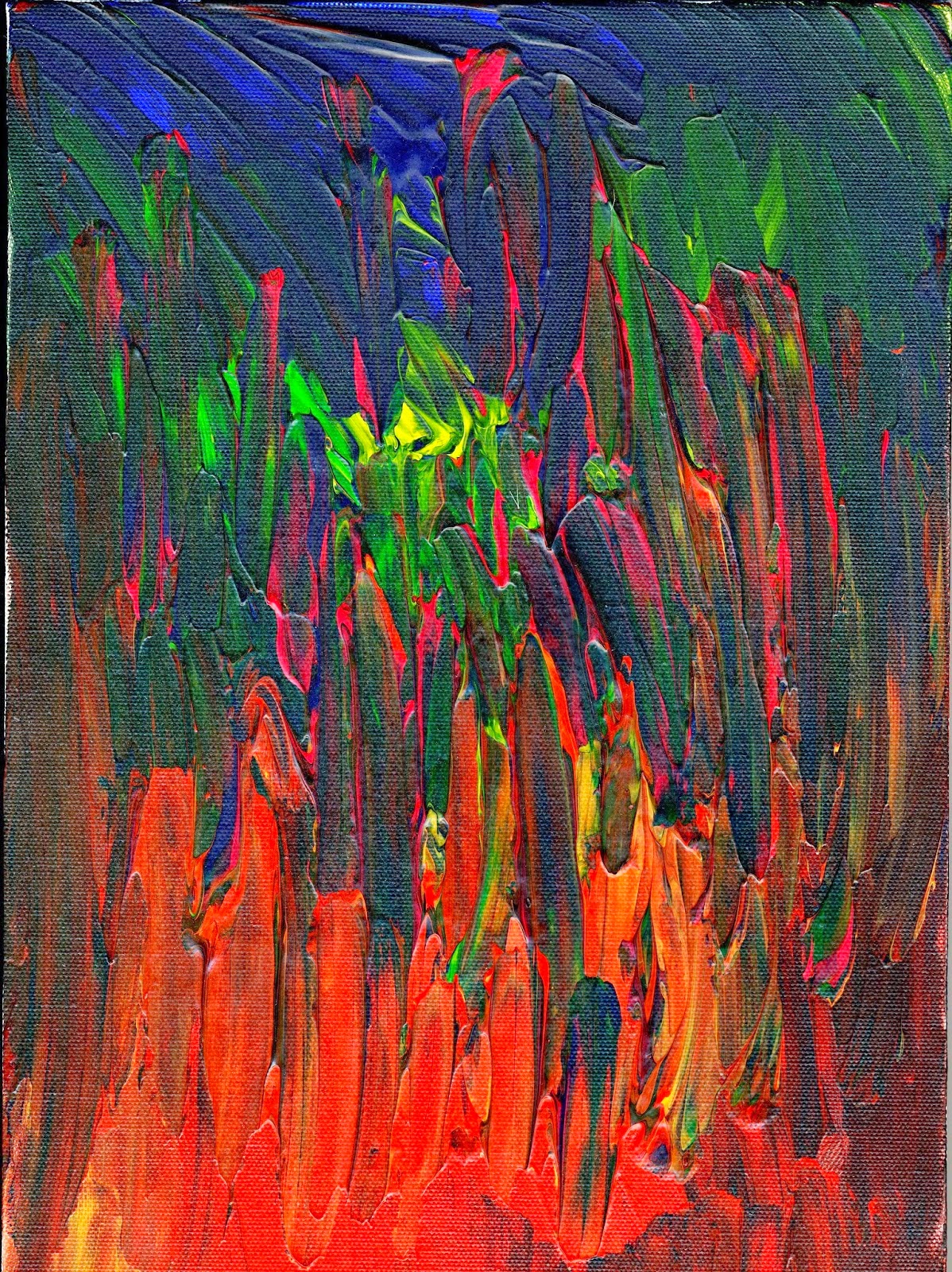 I'm happy to report that last week's symposium, The Alchemical Landscape was a great success. My thanks to all the great speakers who participated and to everyone who came on the day. We had a sell-out crowd and lots of interest which was very encouraging. Obviously there's lots and lots to process but two focal themes that carried resonance for me were: the semiotic implications of imaginal practice and the theoretical overlap between projection and mediation.

It was extremely interesting to listen to the various ways in which the day's speakers figured the relationship between inner and outer landscapes. There was a productive movement away from treating 'reality' and 'imagination' as binaries and an appropriate pressure was placed on the various grammatical conjunctions that structure these links. Phrases like "as if", "either / or", "to be" and "or perhaps" were often unpacked in order to get to the crux of practices as diverse as mythography, crop circles and ritual-based art. Similarly, 'conduit' was a word that came up quite a lot. This offered a certain image of the artist as a mediator between landscape and artistic object. Given the nature of the material discussed what emerged was a kind of dark Wordsworthianism: a heightened sensitivity to the landscape but one suffused with the imagery of horror cinema, death rituals and demonology. At the same, presentations by English Heretic, The Haunted Shoreline and Phil Legard suggested that their acts involved communion with an 'other' or at least involved a level of generative autonomy. Particularly English Heretic's conception of the 'richochet' pointed to the sense that the various acts performed could have something of a life outside their contexts of production.

Mark Fisher's reflections on Patience (After Sebald) (2011) by Grant Gee come to mind here. Writing in Ghosts of My Life (2014), Fisher summarises Richard Mabey's responses to the film:

Sebald used Suffolk as a kind of Rorschach blot, a trigger for associative processes that take flight from the landscape rather than take root in it. In any case, Mabey wanted a confrontation with nature in all its inhuman exteriority. He sounded like a Deleuzean philosopher when he expostulated about the nested heterogeneity and autonomous poetry of micro ecosystems to be found in a cow's hoof print; of how it was necessary to "think like a mountain", and quoted appropriately Virginia Woolf's evocation of a "philosophy and a dreaming land".

On one side there is the idea of projection, seeing the landscape as a contact surface for pathetic fallacy. On the other there is the sense of parallel sentience and non-human intelligence which may or may not offer a port of entry. Similar issues are at play in Patrick Keiller's Robinson in Ruins (2012). I think further lines of investigation within this field should attempt to specify and theorize this oscillation as it plays out in the works considered, not least because the precise role of the human constitutes a key point of concern when developing an ecologically focused critical discourse.

A futher point of interest linked to the above was the autobiographical focus of the projects under discussion. Many of the papers made productive recourse to personal material and individual experience formed the lynch pin of the discussions. Given the role of mythography, tricksterism and hauntological history that went alongside this personal investment I think there's something worth considering here. Why this recourse to autobiography and why the use of a seemingly autobiographical mode to frame projects which veer so considerably towards the speculative? My initial take connects the approach to notions of home and homelands. Many of the landscapes considered were not just personal but local. The various - often ritualistic - acts outlined at the symposium seem to have been oriented towards establishing a physical and psychic stake in the landscape. With the present economic backdrop maintaining an obsession with property it seemed like the exploration of certain organic and clthonic properties operated as either a riposte to commercial cultivation or an attempt to gain a psychological foothold in the absence of material/economic anchorage.

This is something I've had in mind recently when driving through the priced-out commuter belts of Hertfordshire. When I think about these drive-way villages through the hazy, half-remembered lens of Usborne's image of the English village, they seem significantly more open. Another way of approaching this might be to ask, what is is about the uncanny that makes us feel at home?

The symposium was intended as a launchpad for a wider research project and a series of events over the course of the next 12 months. Please check the The Alchemical Landscape website for updates. Use the contact e-mail to get in touch and to be added to the mailing list. 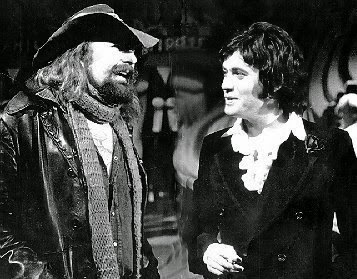 Many thanks to Philip Tew and Nick Hubble at the Brunel Centre for Contemporary Writing for setting up the symposium The 1960s: A Decade of Post War Writing. It was good to be involved and to be speaking at the Artaud building. Amongst great papers on New Worlds, B.S. Johnson, Ann Quin and Margaret Drabble by Christopher Daley, Philip Tew, Melanie Seddon and Joseph Darlington, I presented a talk as part of the ongoing Bad Trip series called 'Terminal Data: Moorcock, Ballard and the Fiction of the Decade's End'. The idea was to look at The Final Programme (1968), Crash (1973) and The Atrocity Exhibition (1970) as texts that have been appropriated as catastrophic icons. My starting point was Iain Sinclair's opening statement from his 1999 BFI book on Cronenberg's Crash (1996):

Crash, the novel by J.G. Ballard, appeared in 1973, one of the cultural markers that signalled the end of the 60s. All the elements in the book – characters, landscape and psychopathology – had been drilled and rehearsed through a series of earlier texts, notably The Atrocity Exhibition (1970), where the feral first appears.

The argument discussed the signification of "the end of the 60s" and suggested how Moorcock and Ballard's fictions, both essentially mid-decade texts (The Final Programme being written largely in January 1965), deviate from the basic narrative suggested by this trope. This, despite their obvious suggestiveness and symbolic synchronicity with the likes of Altamont and Manson. Some reference was made to Jodorowsky in order to posit the type of metaphorical economy one might wish to apply to Ballard's focus on "hidden logic".