Recently I took part in the Anglia Ruskin conference, J. G. Ballard and the Sciences. Organised by Jeanette Baxter and featuring Christopher Priest, Fay Ballard and a range of excellent international speakers, the event was a really successful investigation of the intersections between Ballard's writing and parallel fields of investigation. I spoke about Ballard and sensory deprivation, a topic I've been interested in for a while. It was good to outline these ideas and also to reflect further on some of my recent experiences in floatation tanks: I'm all in favour of experimenting on the self, as it were. My thanks to Jeanette Baxter for including me on the programme. A big shout out should also go to the good people at Cambridge's Art of Float: if you want to experience the type of things John C. Lily and Paddy Chayefsky were talking about, check them out.
I've added my abstract for the talk below. The title comes from e.e. cummings' account of imprisonment, The Enormous Room (1922), a useful point of comparison with Ballard's 'The Enormous Space' (1989).
*


In The Drowned World (1962), the ecological regression of the natural landscape to a Neo-Triassic state prompts a similar “archeopsychic” shift in human psychology. Consistent with Ballard’s other post-apocalyptic scenarios, access to these “ghostly deltas” of inner space is welcomed by the novel’s characters, particularly the biologist Robert Kerans.

For John Baxter the “neuronic odyssey” of The Drowned World echoes the work of neurophysiologist John C. Lilly who, from 1954 onwards, conducted a series of sensory deprivation experiments using enclosed floatation tanks. As Lilly would go on to describe in The Centre of the Cyclone (1972) sensory deprivation prompted “mystical states” and allegedly enabled him to undergo a regressive anamnesis that permitted access to deep genetic memory. Lilly’s work paralleled that of psychologist Donald Hebb at Canada’s McGill University. Commissioned by the US Air Force, Hebb used dark, sound-proof isolation chambers to simulate the withdrawal of sensory stimuli from test subjects. Colin Wilson’s novel The Black Room (1971) drew on the McGill experiments whilst Paddy Chayefsky’s Altered States (1978) took the visionary aspects of Lilly’s work as its basis.

In the case of Ballard, language and imagery redolent of this field of post-war experimentation appears across his career, not just in The Drowned World but also short stories such as ‘Manhole ’69’ (1957), ‘The Gioconda of the Twilight Noon’ (1964) and ‘The Enormous Space’ (1989). In each case the lack of sensory stimuli results in experiences of spatial, psychological and temporal expansion.


After unpacking the link between Ballard’s texts and the surrounding context of sensory deprivation, I wish to mark out his thematic difference from the likes of Lilly, Wilson and Chayefsky et al. While they variously connect the experimental process to the discovery of a foundational human essence, Ballard’s narratives plot movements towards the dissolution, negation and reformation of human identity. In examining this representation of men in the process of disappearing, this paper uses the literature of sensory deprivation to interpret Ballard’s predilection for terminal identities framed as transformative states. 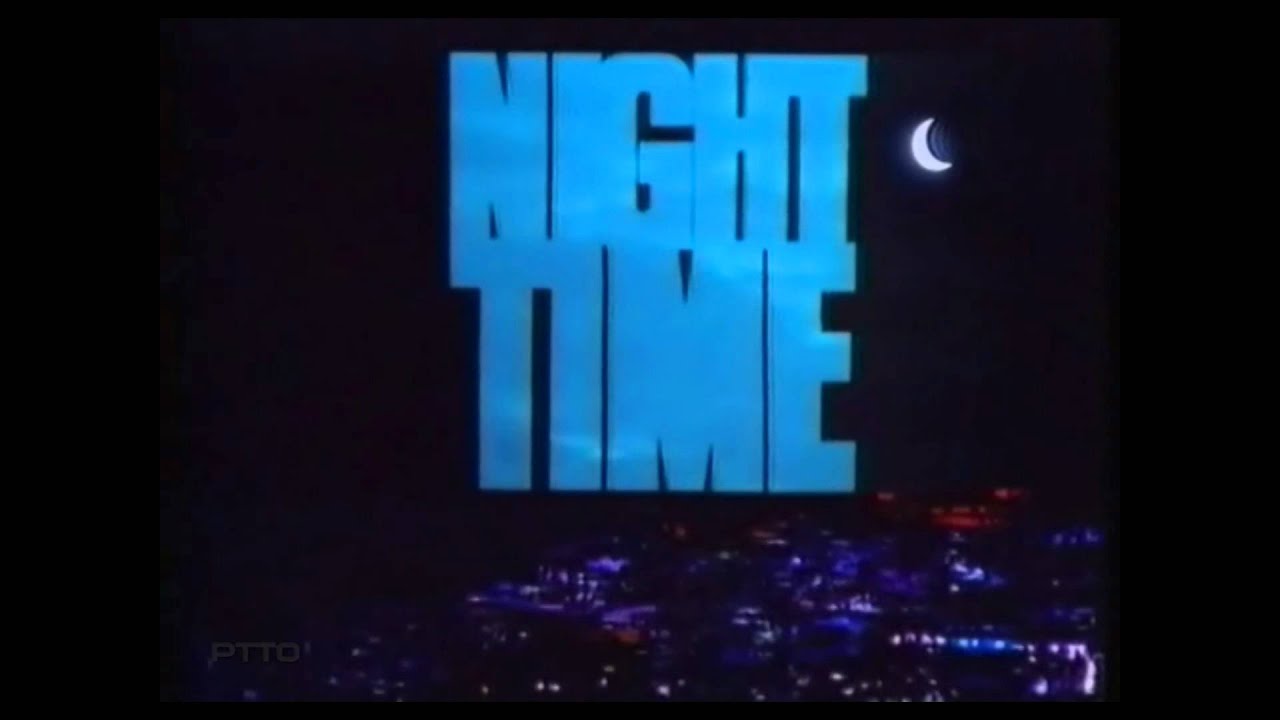 I was happy to have been able to speak at the recent conference At Home With Horror?: Terror on the Small Screen held at the University of Kent, 27th-29th October, 2017. I spoke about late-night television, dream-states and nostalgia. The paper allowed me to outline some ideas I've had for a while, in particular material that was sparking by a productive trawl of you tube for liminal television clips and other bits of forgotten VHS footage. Abstract below. My thanks to Katerina Flint-Nicol and Ann-Marie Fleming for organising such an interesting event.

Night Time: The Hauntological Horror of Television After Dark


When the major channels would go off the air you could […] pick up strange, other channels and you would see strange things […] That was really the core, the crystal at the centre of this movie, my experience with that, thinking: what if the images that you pulled up were really quite extreme, disturbing, possibly illegal? What would you do, how would you respond to that?


In August 1987, the British commercial television network ITV launched Night Network, a limited weekend schedule which extended the closedown time from 12.30 to 3am. After the experiment proved successful, ITV tasked its regional stations to develop similar programming as an attempt to generate 24-hour broadcasting. Granada, ITV’s service for North West England began Night Time in September 1988, an overnight (12-6am) service which continued until June 1995. 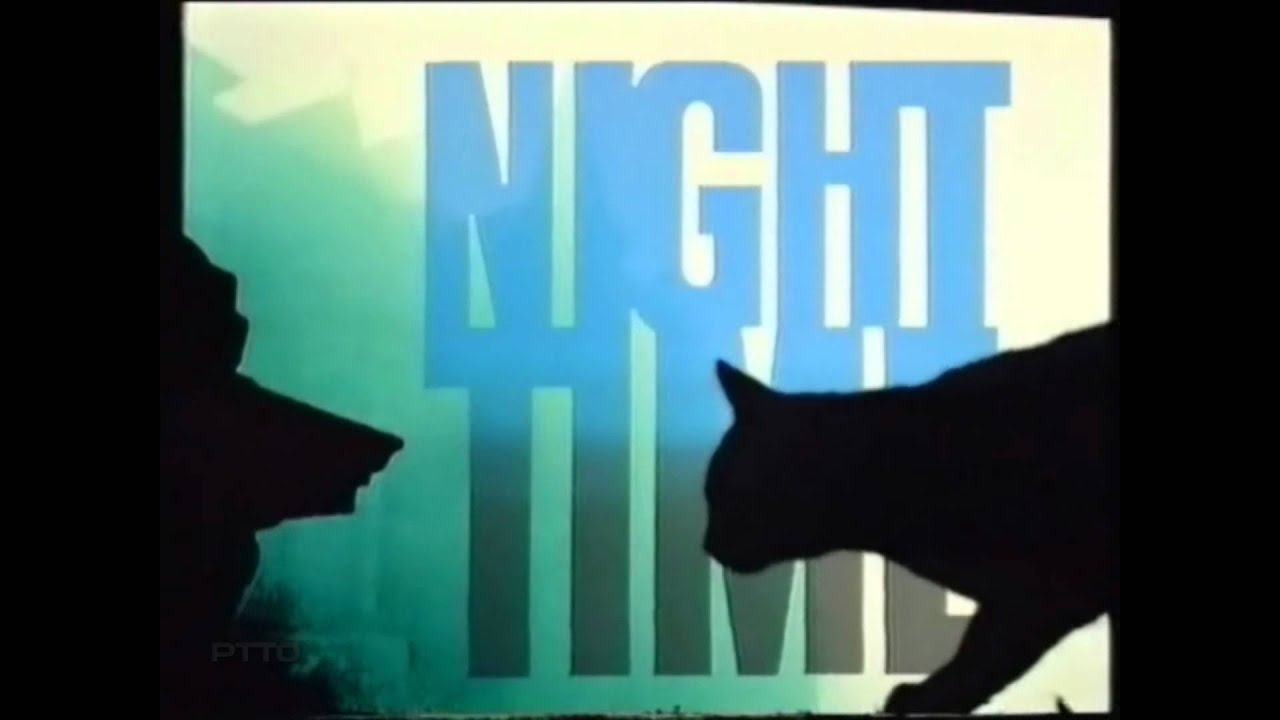 As is indicated by archive footage viewable on You Tube and TV Ark, Night Time eschewed ‘family’ viewing and instead catered to an adult, culturally aware audience via a diet of American sports, confrontational chat shows, cult television and genre films, frequently horror. The visual language of horror was also incorporated into Night Time’s ‘ident’, continuity and promotional material. A typical trailer montage would combine quick-fire clips of Peter Cushing, Kenneth Johnson’s V (1983-1985) and Marius Constant’s theme music from The Twilight Zone (1959-1964). In keeping with the tone of the latter, Night Time knowingly framed its programming as an intercepted or otherwise interrupting broadcast from somewhere other; a type of Videodrome signal that appeared in the space between the nightly news and TV-am (1983-1992). 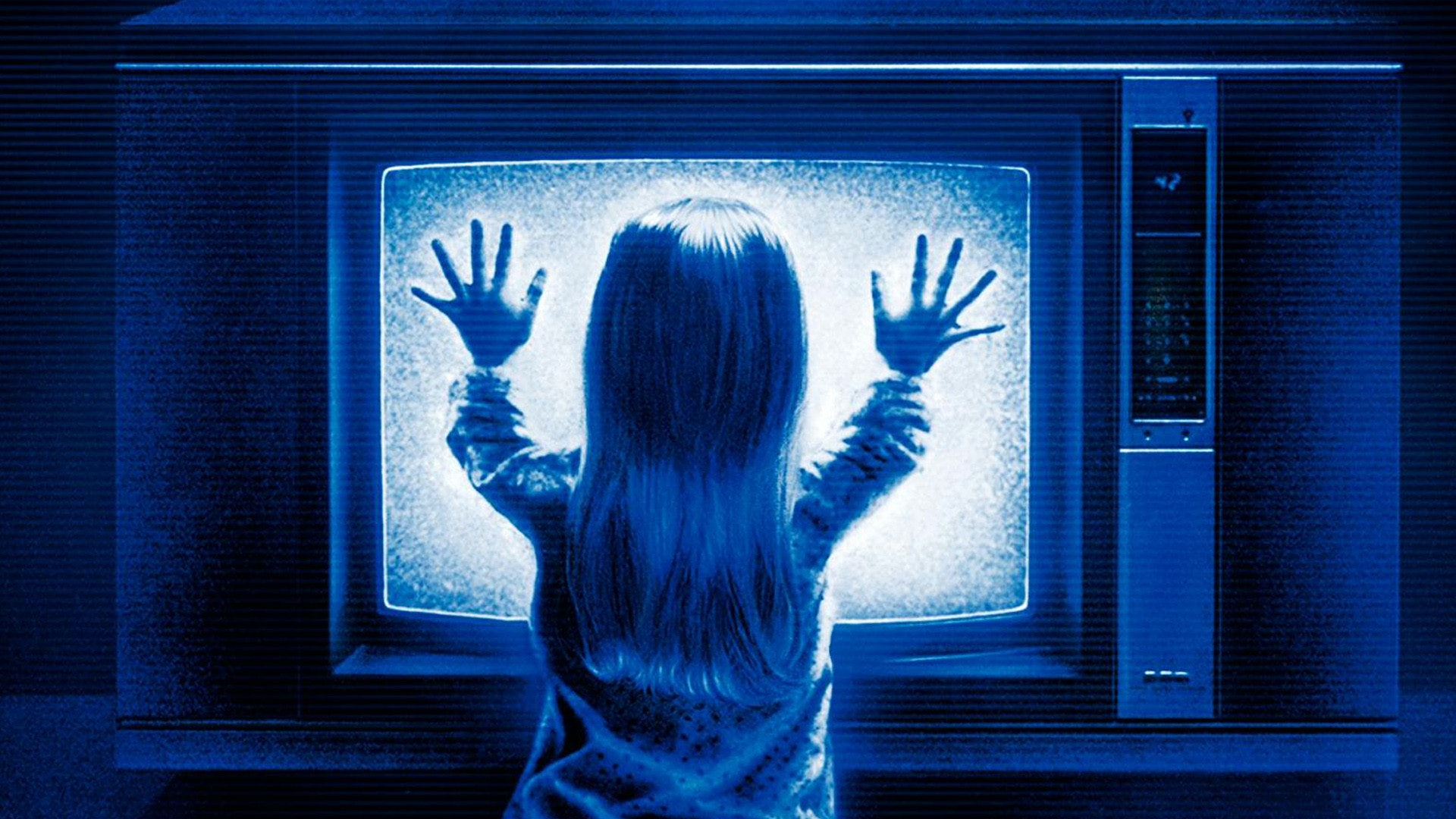 In Haunted Media (2000), Jeffrey Sconce argued that “the premise of the ‘haunted TV’” central to Tobe Hooper’s Poltergeist (1982) speaks of a residual fear; one that exceeds the boundaries of the cinema because the television set continues to “loom as a gateway to oblivion” back in the viewer’s domestic sphere. Much the same could be said of Paul Golding’s Pulse (1988), a suburban horror film shown on Night Time in the mid-1990s. Contemporary horror films maintain a televisual fixation but for the likes of Peter Strickland (Berberian Sound Studio, 2012) and Panos Cosmatos (Beyond the Black Rainbow,2012) the connection lies at the ambiguous level of tone, ambience and influence rather than representation. When asked about their references points neither cite a specific example but speak instead of a nostalgic ambience of unseen films and half-remembered, late-night television.  With these and other examples in mind, this paper will use the graphics, content and format of the Night Time strand to consider the residual influence of horror cinema when consumed as post-midnight television. It will attempt to outline a type of ‘hypnagogic’ horror spectatorship that can be compared to the “hauntological confluence” recently mapped by Mark Fisher (and others) in relation to contemporary electronic music.