I have an article on Charles Manson in the new issue of Transgressive Culture (2.1). Abstract and link below. 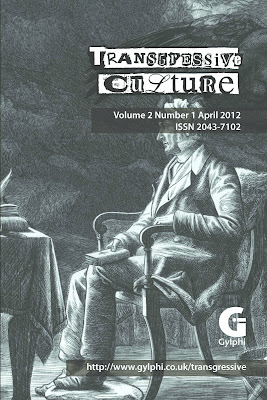 The Other Side of Madness: Charles Manson, 1969 and the Continuation of a Cult

With reference to Nikolas Schreck’s The Manson File (1988), and Adam Gorightly’s Shadow Over Santa Susana (2001), this article analyses the manner in which ‘apocalyptic’ publishers, such as Creation Books and Amok Press, appropriate Charles Manson as a figure of madness. In contrast to the discourse of trauma, anomaly and judgement that pervades such early Manson-related texts as Vincent Bugliosi’s Helter Skelter (1974), this article’s contention is that the madness of the Creation /Amok Manson is articulated as a critical subject position interrogative of the normative conditions of the ‘sane’.